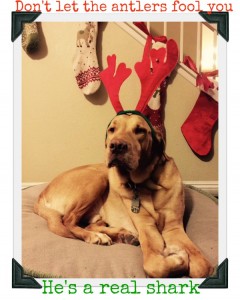 “Just because you can swim, does not mean I’m going to let you swim with sharks.”
This was one #3 on my mother’s Top 5 Mom’isms list.  It was her creative version of “I trust you.  It’s the other kids I don’t trust.”
My brother and I came to hate this particular phrase more than the other 4 on The Mom’ism list.  Without fail it yielded the typical eye roll and irritated huff. Not really a surprise since it typically followed an emphatic “NO” in response to something potentially dangerous (in her eyes) we’d asked to do.

When my brother was in middle school he was on the receiving end of my mother’s “swimming readiness” phrase after he met, John.* For reasons unbeknownst to us at our young age, my mom was not comfortable with my brother’s friendship with John. Still, it became clearly pretty quickly that he was the “shark” of which she spoke. But my mother was wise. She didn’t forbid my brother from hanging out with John. In fact, he was more than welcome to spend time with my brother… at our house, under her watchful eye.

Was John the ocean predator he was perceived to be? I can’t really say for sure because my memories are not totally clear. But I CAN say without a doubt that he was the kid who always went “one step too far.” (#2 on the Mom’ism list.)  John had no curfew. He loitered in front of Round Table Pizza. (The hangout for “no gooders.”) His grades were less than stellar.  His parents were rarely home and he was typically unsupervised. He earned more than his fair share of detentions.  To a 12 and 8 year old who had a strict curfew, earned good grades and whose mom seemed to be everywhere, these things were exciting and intriguing. To the mom of the 12 and 8 year old, these things are scary and potential warning signs of shark-infested waters ahead.  Simply put, John was the kid most parents did not want their kids hanging out with.

Last week, I came to the frightening realization that I am now the mom of The Kid Parents Don’t Want Their Kid to Play With. Except my kid has 4 legs, a tail, an uncontrollable shedding problem and his name is Spike. Spike is the dog you hope is not at the dog park when you show up with your innocent yet gullible golden retriever.  You pray his kennel is not situated next to your sweet Shih Tzu at the groomer. And when you find Spike sharing a tree and a sniff in the neighborhood, you quickly intervene and redirect your Aussie’s attention.

While Spike is busy trying to win you over with his Eddie Haskell like behaviors- eagerly wagging his tail upon your arrival, turning is sad yellow eyes your way and laying humbly at your feet, belly exposed- you’d never suspect the naughty ideas he plans to chum the waters of your precious pup’s brain with. But after you scratch his ears and walk away, the shark begins circling.
We all know what mischievousness is lurking beneath the surface. 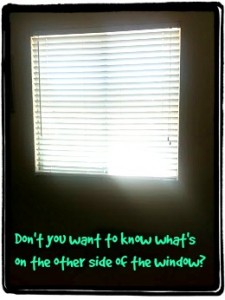 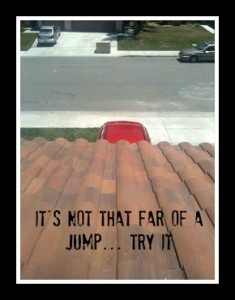 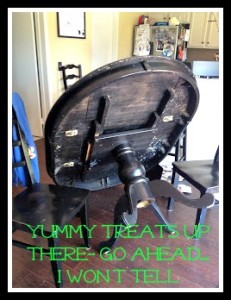 “Go inside the pantry.  I know you’re not supposed to but every dog is doing it. They’ll never know,” he whispers… 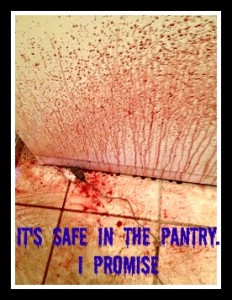 Behind our backs, he’s laughing at our attempts to intervene. “They think a few well-placed household items will stop me? Ha!” 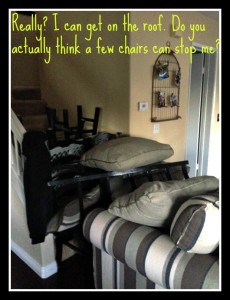 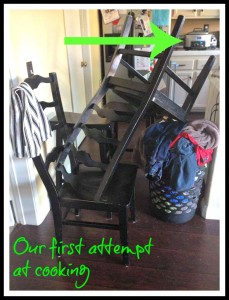 And maybe it was… 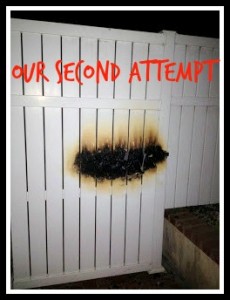 Then the shark attacked! He went “one step too far” and you knew you could no longer allow your dog to spend time with Spike. 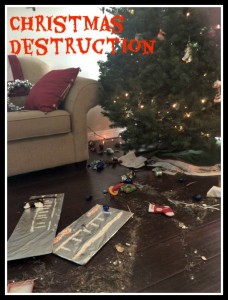 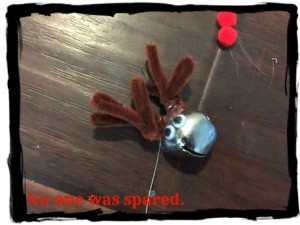 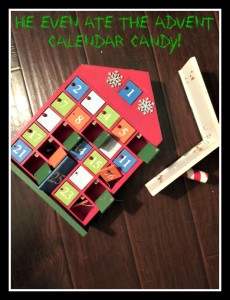 For shame, Spike.  For shame.

Fellow dog owners, I acknowledge that Spike is the kid dog you don’t want your dog to play with. If your dog tries to play with Spike while at the park, I know why you made a mad dash to your car. When he trots over to your dog’s tree, I understand the panicked look on your face. And I will not judge you when I hear the wise words of my mother as you whisper them in your buddy’s furry ear, “Just because you know how to swim, does not mean I’m going to let you swim with sharks.” I have accepted the fact that Spike is, in fact, the shark.

Spike is the dog parents don’t want their dogs playing with.

*Names have been changed to protect the not so innocent
***Afterward: And because moms are always right… Approximately 10 years after my brother lost contact with John, there was a string of hold-ups at the local ATMs in our town. I’ll give you one guess who was caught and arrested… Yes, John.