I think I’d like to get married again. To date, Hubs has been a wonderful first husband so he will be part of Wedding #2 as well. Maybe he can be my +1.
I definitely don’t want to look at this as a do-over as I had a the most kick ass wedding ever. Just ask BFF- she cried at my dad’s speech and came home with someone else’s shoes. If that’s not the sign of a great party, I don’t know what is. Anyone can come home with clothing items missing, but to come home with someone else’s clothes… that takes skill. If that still doesn’t convince you, check this out… 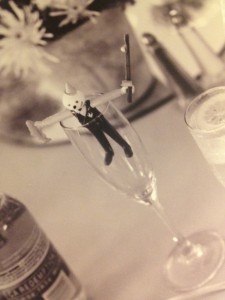 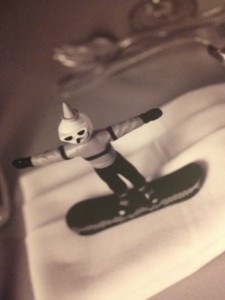